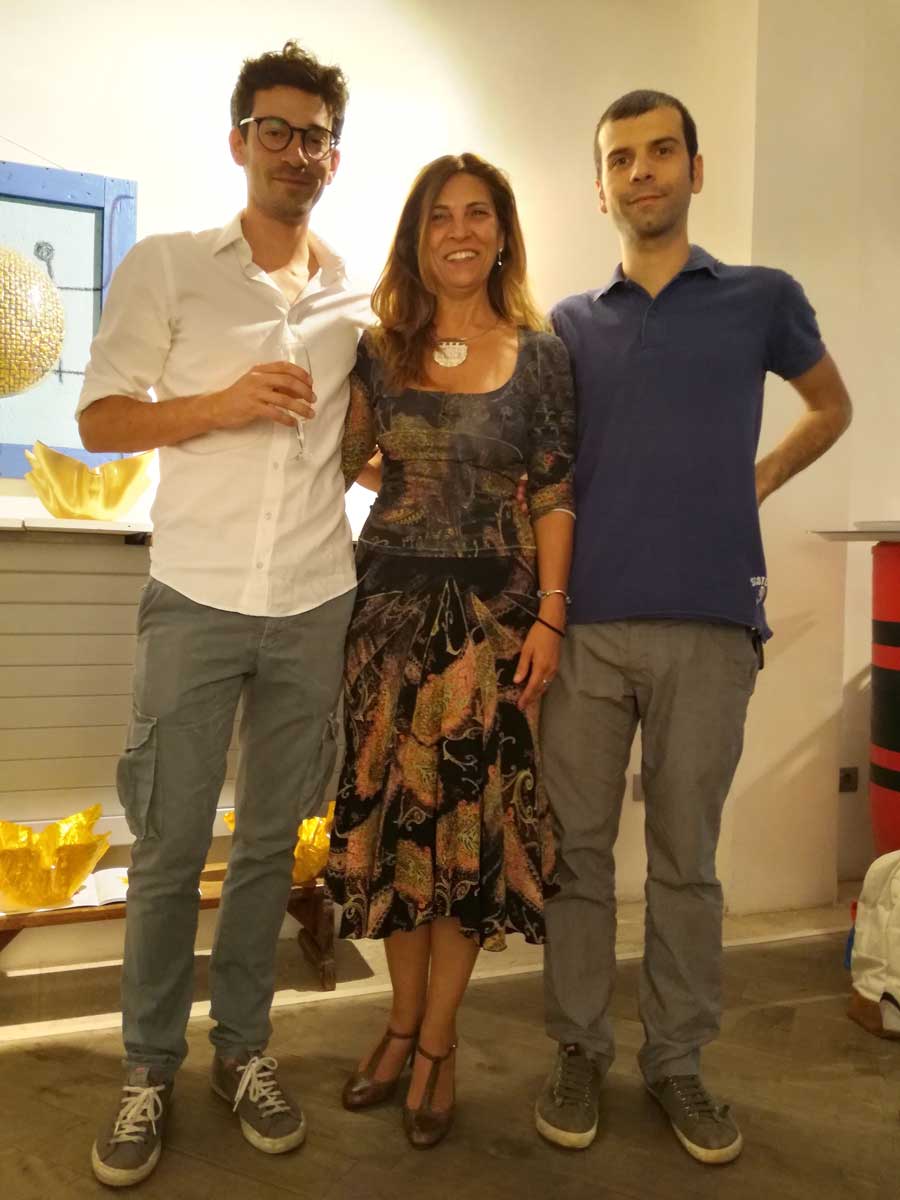 The company and the family

• 1995 – Formation of Isolplastic – 1995 is the year Isolplastic was formed. Its first site, in Rubano (PD) has 600 square metres of floor space. Isolplastic’s production immediately specialised in the design and making of components for refrigeration systems with foamed thermoplastic materials. Every since it went into business the company has focused on quality production in both moulding and foaming of polyurethane and CFC-free bicomponent. With a view to provide total customer care, Isolplastic undertakes to offer maximum expertise and reliability while gradually acquiring an increasingly specialsed and technological know-how.

• 1999 – Change in the company structure – In 1999 the founding shareholders sold their equity investments to Monica Zoin, who still today is the sole director of Isolplastic. The company successfully continues to produce thermoformed components for the refrigeration sector while gradually extending the expertise it has acquired to other fields of application. The entire team undertakes to consolidate its qualitative standard both in the design phase and in making components and accessories to the customer’s order. The production broadened to the sanitary fixtures, visual communication (backlit signs), hospital, exhibition trade fair stand decoration, building and packaging (moulding of blisters and boxes) fields.

• 2003 – The new site – Although young and recently formed, Isolplastic very soon needed to expand the space given over to the production chain. 2003 was the year when the company transferred to the new – and current – site in via Molveno 7 in Mestrino (PD). Its floor space doubled, from the initial 600 square metres to a total of 1200 square metres. Furthermore, whereas the first site was located in a leased building, the new site is a building owned by the company. The machine inventory expanded along with the transfer to the new plant, with the purchase of a new BR 3 thermoforming machine.

• 2010 – Change in the production structure: the new machine inventory – 2010 was another milestone in Isolplastic’s history. The production chain underwent full-scale modernisation. Innovation was introduced with the BR 4 CMS thermoforming machine with a 3000x2000 mm machine bore, and the Belotti FLA 4018 cutting robotic cutter, offering the possibility of being used with single and double station. These introductions are proof of the company’s dynamic personality set on continuous upgrading in step with the times and with the new technologies, and the will to diversify production to offer its customers increasingly functional and customised solutions.

• 2015 – Isolplastic celebrates its first 20 years of business – Solidity and reliability, a small size that makes painstaking attention to every production aspect possible, the know-how it has acquired and consolidated over the years and an ability to shape itself and adapt to every one of its customers’ requirements are aspects that reward the company. In 2015, Isolplastic successfully crossed the finishing line of its first 20 years of business.

• 2018 – Entry into Industry 4.0 with full rights – Isolplastic’s efforts in investing in technology and in a more and more rational and advanced production have been evident in recent years. One more renewal of its machinery inventory witnessed the addition to the production chain of a new machine, a thermoforming machine thanks to which the loading and unloading operations switch over from manual to automatic. This innovation ratifies Isolplastic’s definitive entry into Industry 4.0 as it fully embraces the philosophy that integrates new technologies to improve working conditions and increase the productivity and quality of the plants.

Isolplastic is at your disposal for any request for information, clarification, quote.
Contact us and we will help you shape your idea.

Isolplastic’s headquarters are in the industrial area of Mestrino (PD).
If you want to visit us, you find us in Via Molveno 7. Waiting for you!